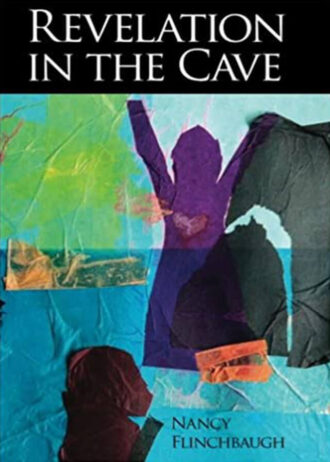 Revelation in the Cave

When their interest in ancient cave paintings leads them on an unexpected adventure, the women make a leap of faith, leaving their day-to-day lives behind, and travel to modern Turkey for an archaeological dig. They discover first century scrolls written by first century spiritual heroines. As the group dodges bullets, a religious fanatic and obstructive government officials, the scrolls are translated. One by one they lead each of the women to illumination in their personal lives while revealing an engaging story that calls out the teachings of Jesus and the book of Revelation

Buy The Novel Revelation in the Cave Now